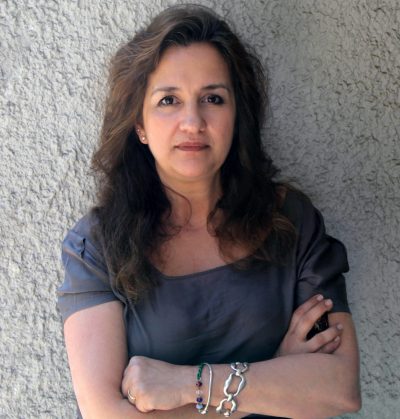 Architect Engineer NTUA (1987), Associate Professor in the Department of Architecture, DUTH, on the courses of Architectural Design (from 2001 to this day), with teaching and research interests in public space and the exploration, through design, of the common ground between natural, urban and cultural environment.

In 1989, Theoni Xanthi together with Gerasimos Zakynthinos and Thodoris Androulakis, founded their architectural office in Athens, dealing mainly with large-scale public projects as well as private projects.

In 2008, the office was entitled XZA-Architects (http://xza-architects.gr/). XZA-Architects have so far received many and important distinctions, as presented in numerous publications. In total, the office has received 31 awards and distinctions for architectural studies, either in competitions or for build projects. In 2005 the project Starting Area of ​​the Classical Marathon Race won the "Dimitris Pikionis Award for Public Open Space and Landscape Architecture" and in 2007 it was selected as the official Greek participation in the Mies van der Rohe international architectural competition.

Since 2012, Theoni Xanthi has been active in Cyprus as the leader architect, winning several distinctions in architectural competitions, including the International Architectural Competition for the New Cyprus Museum (2017), winning the first prize among 129 entries.

She has carried various publications and lectures and has participated in workshops and conferences aiming to promote dialogue regarding architectural education and practice.