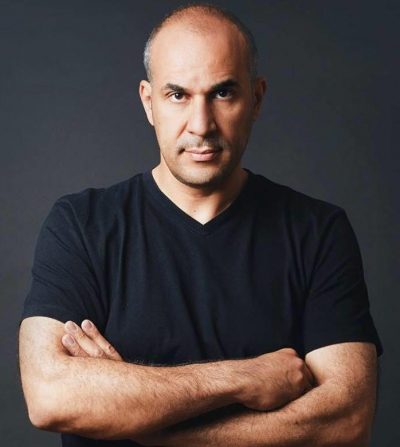 Architect engaged in practice and research, whose general interests encompass the history and theory of both architecture and urbanism, as well as the ways spatial strategies contribute to the contemporary city in creative ways. Following an internship in London, Pavlos has been working with J+A Philippou architects-engineers since 1999, while his design work has been published and exhibited internationally – especially a winning Europan entry. Further to this, Pavlos has recently completed a tenure as the President of the Cypriot Planning Board, has taught both in the UK and Cyprus, as well as publishes occasionally in academic journals.

In terms of practice, Pavlos is engaged in a broad range of types, sectors, and scales of projects, which vary from small and simple interventions to large and intricate Master-Plans. Key ongoing work includes Master-Plans for the Bank of Cyprus Cultural Foundation, American Academy Larnaca, Palodia Campus, Ayia Fyla District and Orini Area, as well as for a unique Asset in the Former Refineries Area. Selected built works include Ayia Napa Marina, The Mall of Engomi, as well as several single-family dwellings.

Recently published research includes a Guest Co-Edited Special Issue of The Journal of Architecture, which besides the collaborative editorial work encompasses an extended essay, a co-authored Introduction and co-edited Discussion, as well as a paper in a jointly-published Special Edition between (the Greek Magazine) Domés International Review of Architecture and the Cyprus Architects Association.

In the past, Pavlos had pursued an academic path, with a gradually-diminishing intensity. Apart from acting as Adjunct Faculty in two Universities in Cyprus, Pavlos has taught at London’s Architectural Association School of Architecture (AA), where he completed all three of his degrees – namely, Diploma, M.A. (Housing & Urbanism, Distinction) and Ph.D.