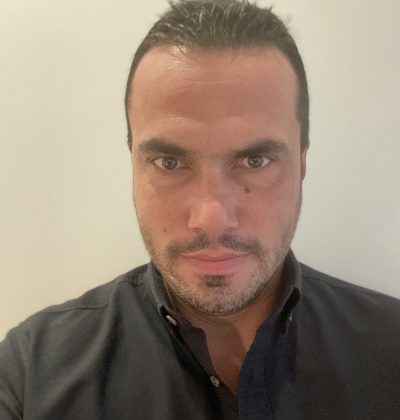 Grigoris Kotopoulis is Technical Director at egreen ZinCo. He has been systematically involved in the research, development and quality assurance of construction, planted roofs and modern bioclimatic applications since 2007. He has participated in some of the largest projects that have been implemented in Greece, such as the New Building of the Bank of Greece (Thessaloniki, 2009) , at the Karela Office Building (Peania, 2012) and at the Stavros Niarchos Foundation Cultural Center (Athens, 2014-2016). He attends specialized seminars, participates in international scientific conferences as well as writes articles in technical magazines and special publications.

G. Kotopoulis. 2010. Implementation of an Extensive Green Roof on the New Building of the Bank of Greece in Thessaloniki, Northern Greece. A paradigm of an efficient Mediterranean green roof. 3rd International ConferenceonPassiveandLowEnergyCoolingfortheBuiltEnvironment (PALENC 2010) and 1stCoolRoofs Conference, 28.9-1.10.2010, Rhodes, Greece.
Participation in Specialized Conferences / Days of Planted Houses