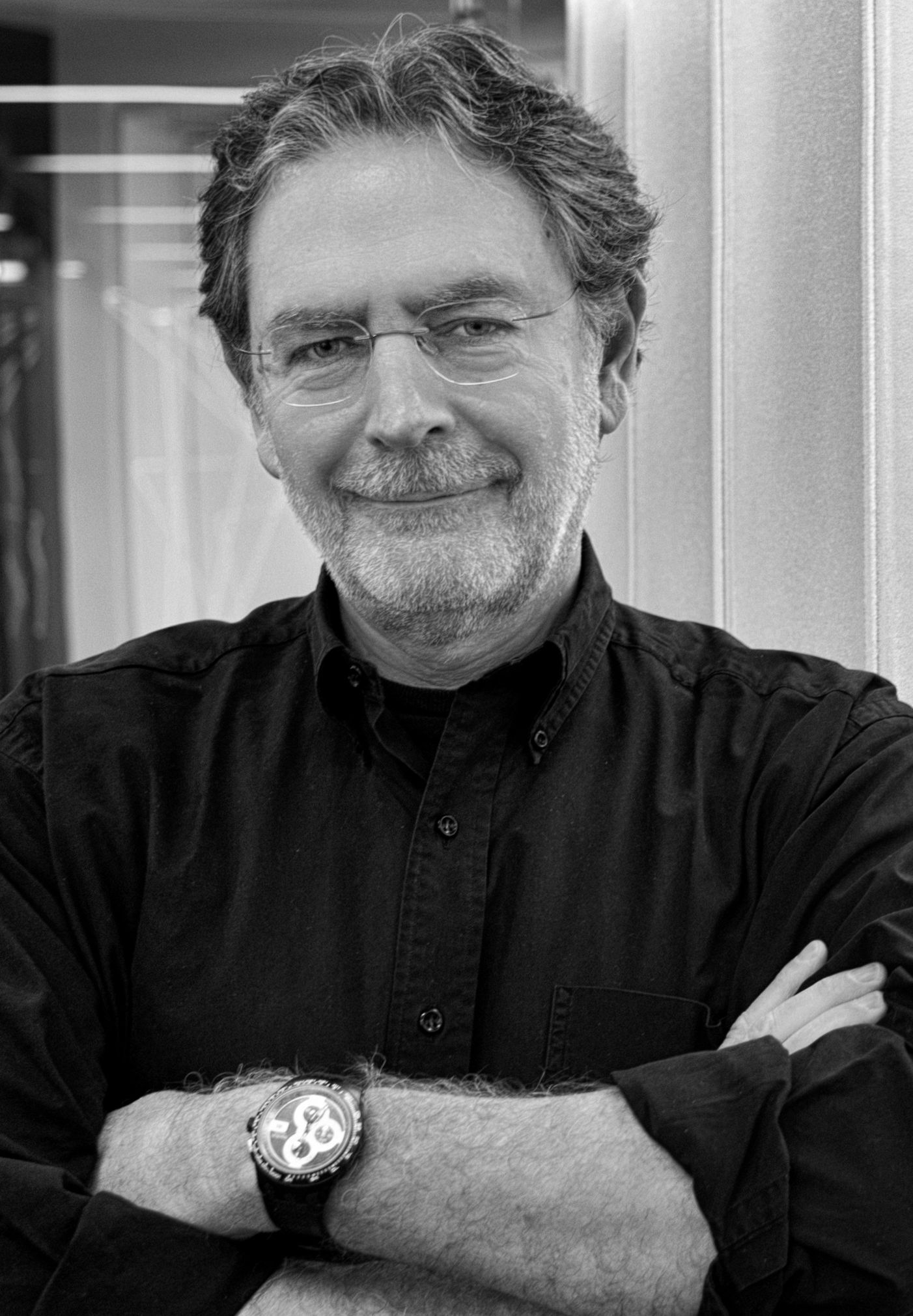 Dimitris Potiropoulos runs the office Potiropoulos+Partners, in collaboration with Liana Nella-Potiropoulos and Rigas Potiropoulos. At the same time, he publishes articles, gives lectures and participates as a judge in architectural competitions. His articles refer to issues of architectural theory and to realized or unrealized designs of office, many of which have been presented in exhibitions in Greece and abroad and have been published in the Greek and foreign press. The firm’s work has been repeatedly distinguished in architectural competitions and honored with international awards, including a nomination in 2015 for the "Mies van der Rohe" award. In 2009, Potamos publications published the monograph "Potiropoulos D+L Architects" with selected works from the period 1989-2009. The foreword in the monograph was written by Daniel Libeskind and Dimitris Filippidis. In Panagiotis Tsakopoulos' epitome "Readings of Greek Postwar Architecture", Kaleidoscope publications - 2014, Potiropoulos+Partners is among the 18 firms selected by the author in an attempt to provide a comprehensive view of architectural production in postwar Greece. Dimitris Potiropoulos is a founding member of the "Hellenic Institute of Architecture".